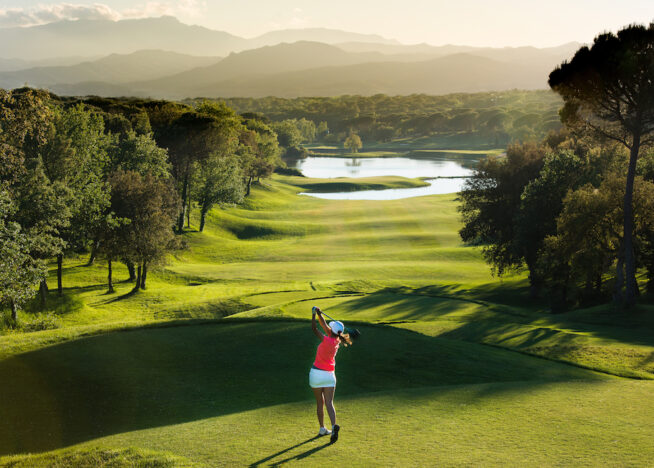 A European Tour Destination, PGA Catalunya Golf and Wellness was the Qualifying School final venue for nine consecutive years from 2008 to 2016, and it has also hosted four full Tour events: the 1999 Sarazen World Open won by Thomas Bjørn, and three Open de España events, in 2000, 2009 and 2014. In winning the latter, Miguel Ángel Jiménez extended his own record as the Tour’s oldest winner – to 50 years and 133 days.

Two other events on the DP World Tour (formerly the European Tour) are scheduled for Spain this year: the Acciona Open de España Presented by Madrid from 6 to 9 October at Club de Campo Villa de Madrid; and the Estrella Damm N.A. Andalucía Masters from 13-16 October at Royal Valderrama Club. The week of 20-23 October is currently open for a yet-to-be-confirmed European event which may also be held in Spain.