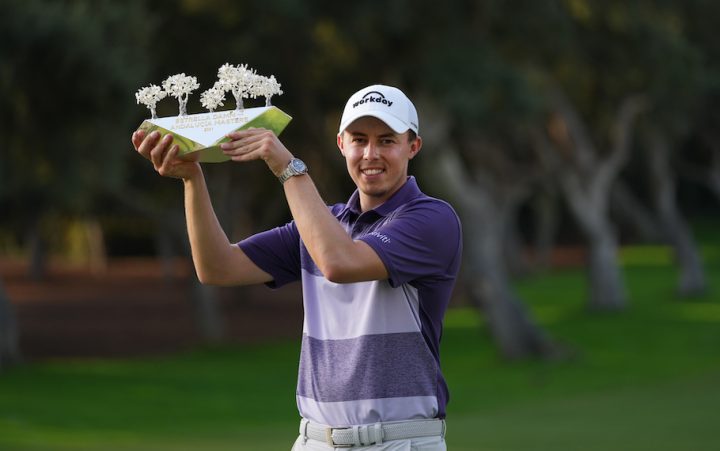 Winning at Royal Valderrama last year meant Matt Fitzpatrick could tick off another achievement on his career bucket list. He had always wanted to win at the renowned Sotogrande course, and he was delighted when victory last year in the Estrella Damm N.A. Andalucía Masters gave him his seventh European Tour title.

This year, he made it eight – the most important of all, his first major – in the US Open.

“I can’t wait to come back to defend my Estrella Damm N.A. Andalucia Masters title,” said Fitzpatrick. “Valderrama is a true test and winning at a venue with so much history is always going to be memorable. But the manner of the win last year – staying patient on Sunday and going bogey-free – made it even more special.

“This has been a great season for me so far, and there’s no doubt that the US Open win was a highlight. There is so much to play for over the rest of the season, especially with the Ryder Cup points race now up and running, and I’m looking forward to another good week in Sotogrande.”

Matt will be joined at Valderrama, from 13 to 16 October, by his younger brother Alex, who made his professional debut in July.